Meet the people behind the work. 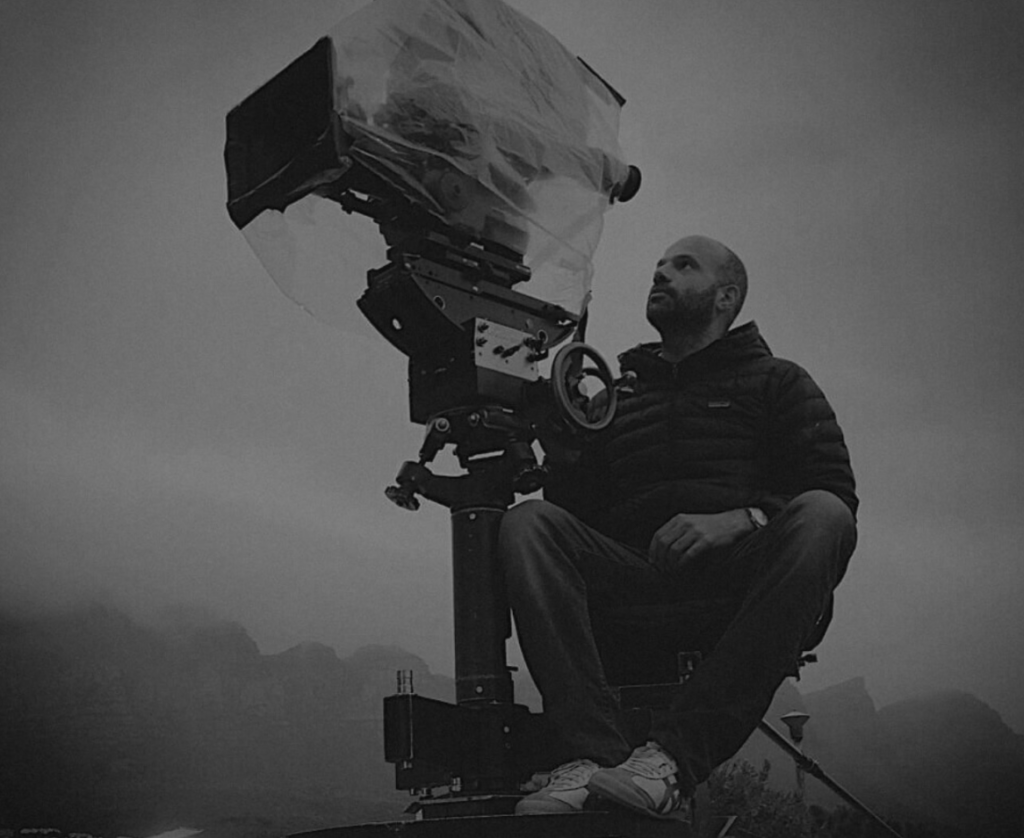 Along with Maged Nassar and Pierre Mouarkech, Ali is one of the co-founders of Good People & Elephant.

He was named by the 2015 GUNN Report as one of the top ten advertising directors in the world. His awards haul includes over seven Cannes Lions, the coveted ADC black cube Best of Show, and a D&AD Yellow Pencil for Best Direction. Prior to becoming a Director, Ali spent ten years as a creative, where he began his advertising career as an Art Director for Leagas Delaney in Hamburg and ended as the ECD of DDB Berlin. In 2010, he co-founded Elephant along with his creative life partner Maged. Their Never-Say-No-To-Panda cheese spot was named by the Guardian as one of the world’s most-watched ads on Youtube ever with over 100 million views. Ali spends his time between Cairo, Athens, and Beirut.

Also if you want to stalk Ali on the interweb, he goes by the nickname alitwotimes. 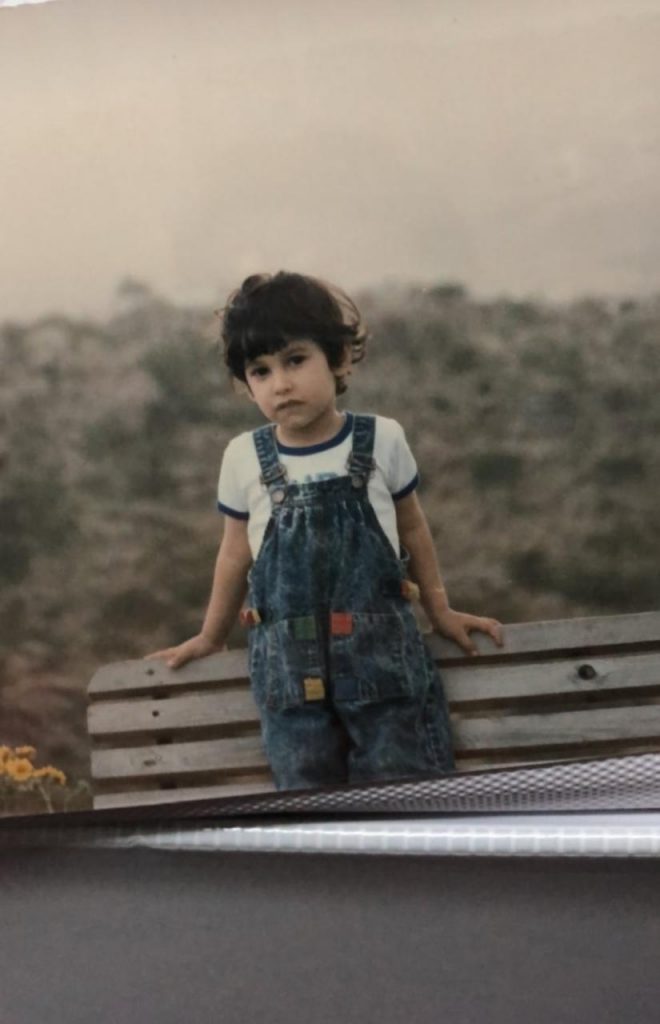 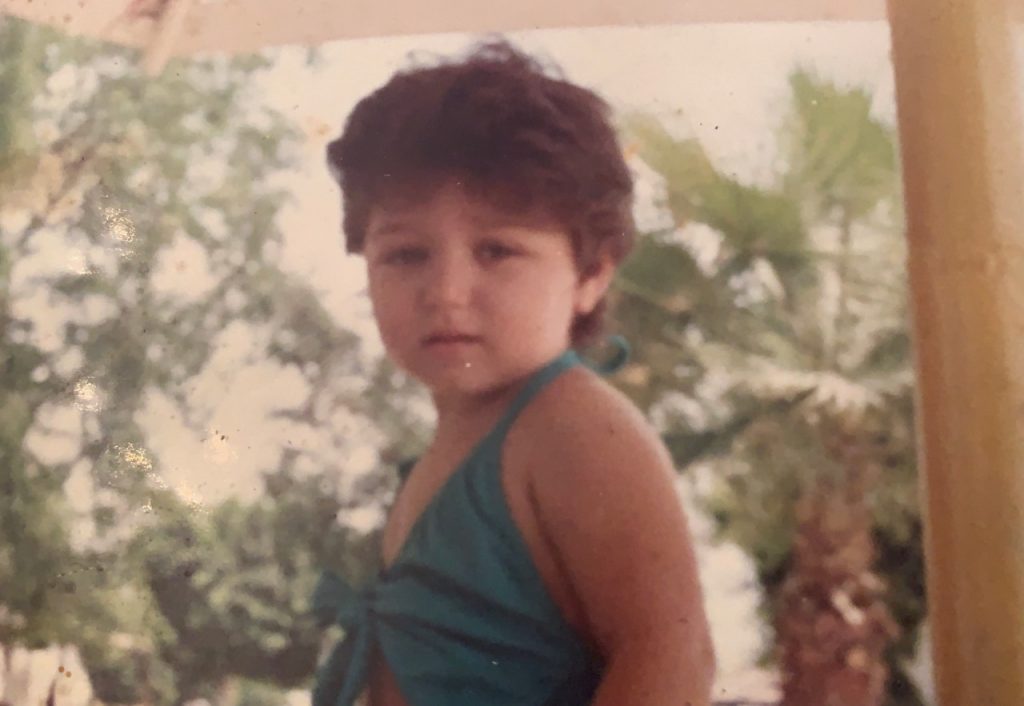 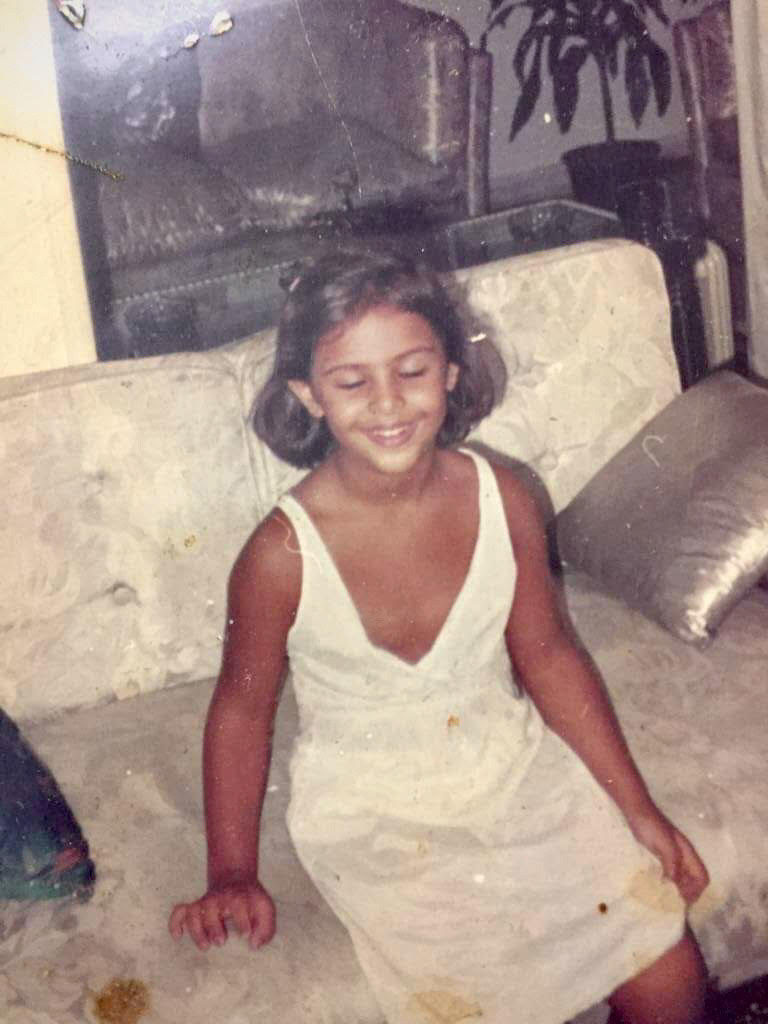 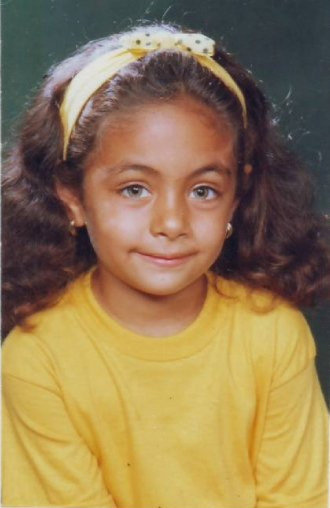 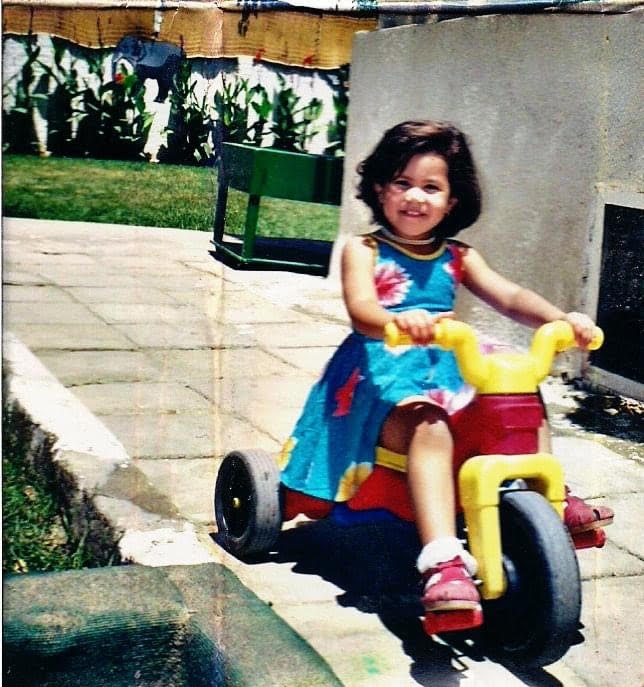 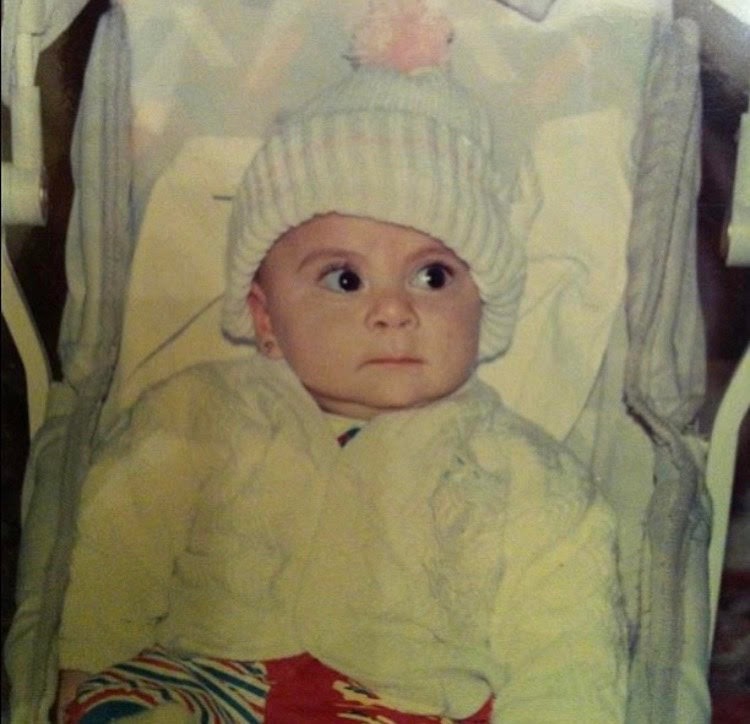 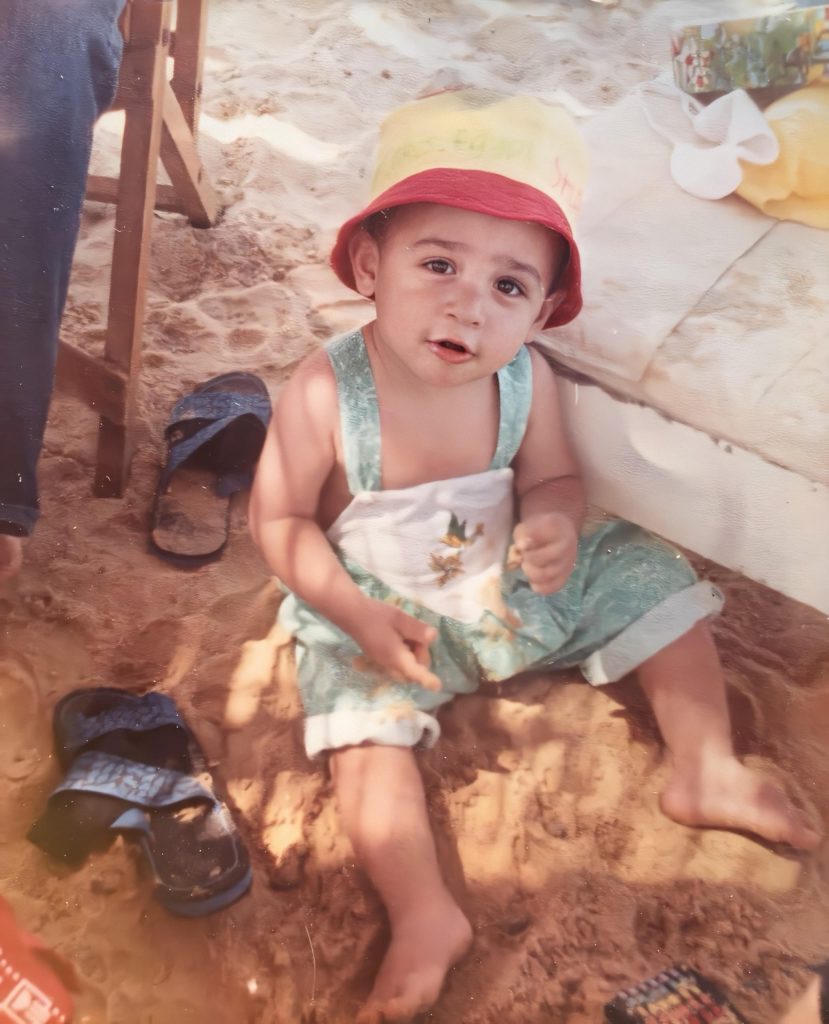 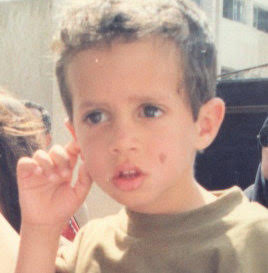 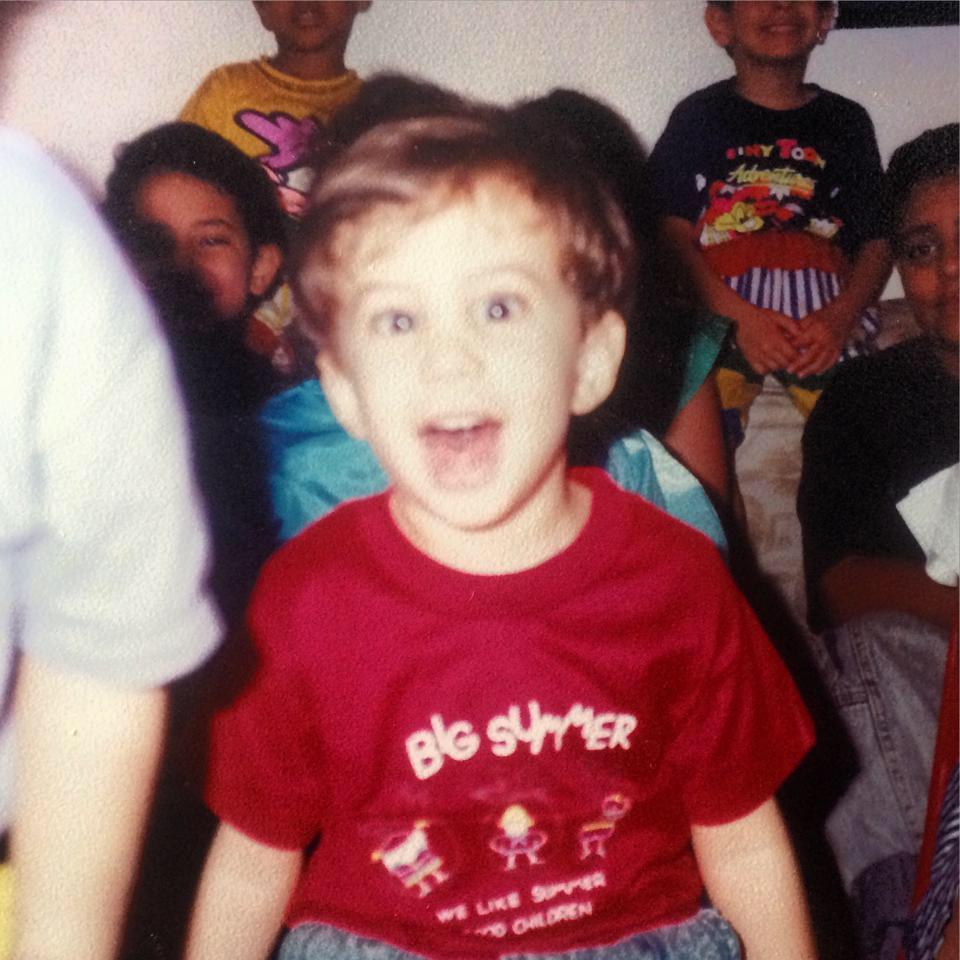 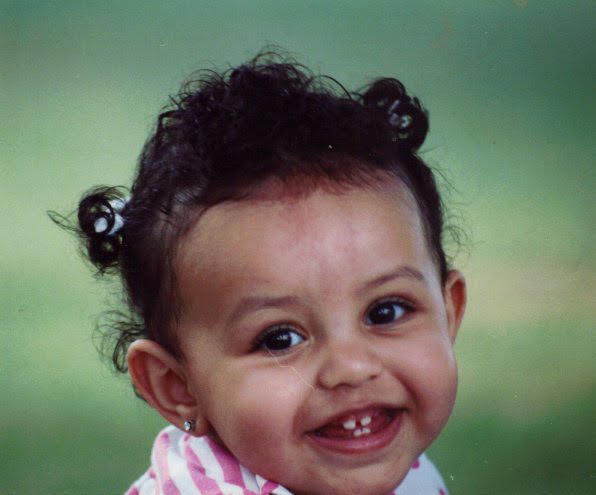 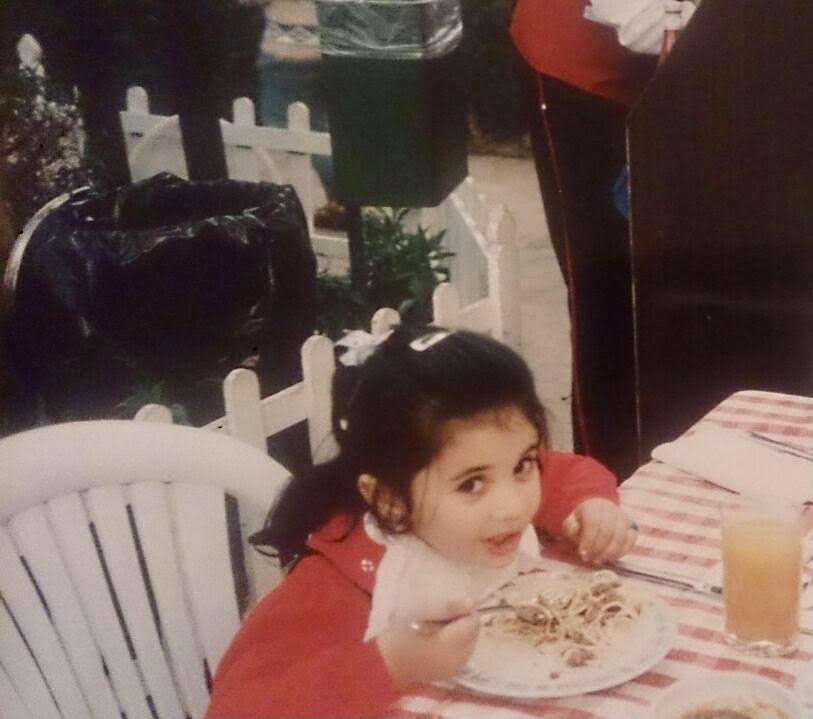